In September 2018, the Wesley Chapel housing market did not favor sellers or buyers. It trended neutral.

The Average Days on Market showed a neutral trend, down 8.5% compared to September 2017. The ratio of Sold Price vs. Original List Price was 96%, a decrease of 1% from September 2017. Current Inventory of Homes (For Sale)
The total number of homes for sale jumped by 71 units or 21.6% compared to a year ago. The amount of current inventory rose 5% compared to a month ago. The average Days on Market (DOM) shows how many days the average home is on the market before it sells. An upward trend in DOM indicates a move towards more of a Buyer’s market, while a downward trend indicates a move towards more of a Seller’s market. The DOM for September 2018 was 54, up 8% from 54 days last month and down 8.5% from 59 days in September of last year.

The Sold Price vs. Original List Price reveals the average amount that sellers are decreasing their original list price. The lower the ratio is below 100% the more of a Buyer’s market exists, a ratio at or above 100% indicates more of a Seller’s market. In September Sold Price vs. Original List Price fell 1% (from last month and last year) to 96%. The Average For Sale Price is Depreciating

The Average Sold Price is Depreciating Pasco to promote itself as Florida’s Sports Coast

Pasco County plans to secede from the Nature Coast. It no longer will be only natural, either.

Visit Pasco, the county’s tourism agency, is poised to rebrand Pasco as Florida’s Sports Coast to capitalize on its sports facilities, outdoor adventure offerings and water activities along the coast.

The agency briefed the Tourist Development Council Wednesday, and the full county commission is expected to consider the branding and marketing plan next week.

In prior years, the county’s tourism promotions included the slogan “It’s only natural’’ to capitalize on ecotourism in its parks and trails. Pasco also has been considered the southern portion of the Nature Coast, a tourist-friendly identity that includes Hernando and Citrus counties.

But passive is making way for higher energy and a philosophy of “Let’s play.’’

“Today’s leisure traveler is looking for active experiences,’’ said Jorishie. “…Life is meant to be enjoyed, so get out there.’’

Which means, he said, Pasco should be the state’s destination for active families. Marketing itself as Florida’s Sports Coast is intended to draw the team and individual sports enthusiasts who will: use the $44 million indoor sports complex planned for Wiregrass Ranch, the privately owned Florida Hospital Center Ice, lacrosse fields at Wesley Chapel District Park, sand volleyball courts at Sunwest Park in Hudson and a network of biking and pedestrian trails; fish, boat and kayak in west Pasco; skydive in Zephyrhills; and zip line at Treehoppers, outside Dade City. 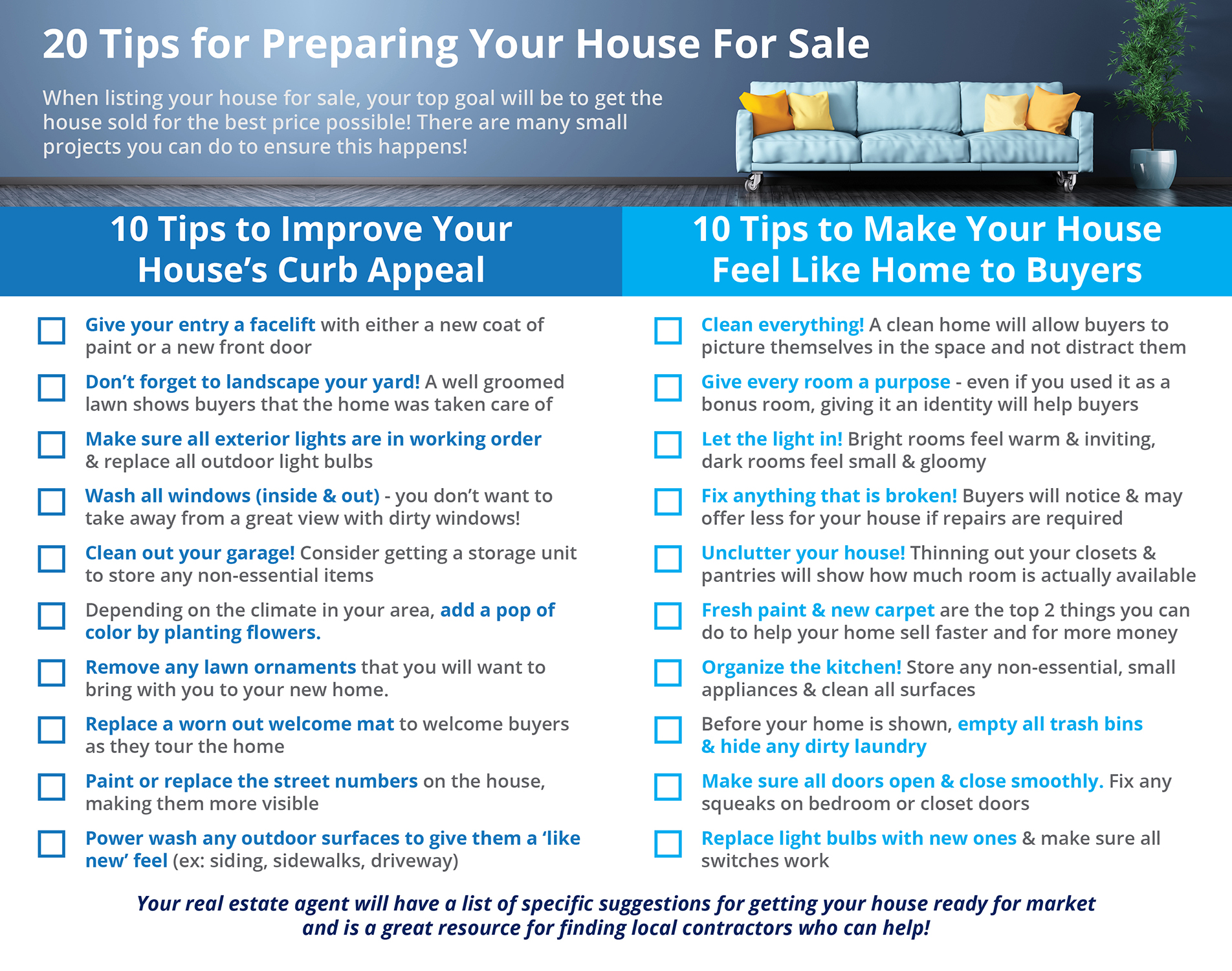 Baby Boomers are Downsizing, Are You Ready to Move?

For a while now baby boomers have been blamed for a portion of the housing market’s current lack of housing inventory, but should they really be getting the blame?

Here’s what some of the experts have to say on the subject:

Aaron Terrazas, Senior Economist at Zillow, says that “Boomers are healthier and working longer than previous generations, which means they aren’t yet ready to sell their homes.”

According to a study by Realtor.com, 85% of baby boomers indicated they were not planning to sell their homes.

It is true that baby boomers are healthier and are thus working and living longer, but are they also refusing to sell their homes?

Last month, Trulia looked at the housing situation of seniors (aged 65+) today compared to that of a decade ago. Trulia’sstudy revealed that:

“Although seniors appear to be delaying downsizing until later in life, as a group, households 65 and over are still downsizing at roughly the same rate as in years past.”

So, if these percentages are the same, what is the challenge?

In addition, the Census recently revised the numbers from their National Population Projections:

“The aging of baby boomers means that within just a couple decades, older people are projected to outnumber children for the first time in U.S. history…By 2035, there will be 78.0 million people 65 years and older compared to 76.7 million under the age of 18.”

If you are a baby boomer who is not sure whether you should downsize or move to a warmer climate (other people are doing it, why not you?), let’s get together so we can help you evaluate your options today!

Rising mortgage rates impacting buying power isn’t a surprise in today’s market. Realtor.com  recently released new data showing how much actual monthly mortgage payments are rising around the country. “As we see rates rise this Fall, we do see them taking on a bigger role in affordability and constricting buying power in certain markets,” observes Javier Vivas, director of economic research for realtor.com.

According to realtor.com, “the average U.S. monthly mortgage payment has jumped 15.8% percent, or $223 per month, since last year.” In September 2017, that number was $1,413, rising one year later to $1,636 based on a median price of $294,900. “In the top 20 largest markets combined, 68 percent of the incremental payment increase is now coming from a rise in rates,” Vivas explains. “This is a big shift from earlier this spring when rates accounted for just 36 percent of the payment increase,” he adds.

Traveling around the country, that number has varying impacts market by market. All of realtor.com’s stats are from September 2017 to September 2018. The New York area took the hardest hit with a $545 hike in monthly mortgages, raising the monthly housing nut 18.7% or $3,463 on a median price of $529,900. The Seattle market with major price increases and inventory shortages followed New York with a $533 increase, to a median price of $550,045.

Clearly, the monthly mortgage payment increase is related to a specific area’s housing prices. Heading to the Tampa-St. Petersburg area which holds the bottom spot on the list, the monthly payment difference is only $94. That’s up only 6.9% from $1,375 to $1,470 on a median price of $265,000. Mid-way on the list is the Atlanta-Sandy Springs area which comes in with a $250 monthly increase. That’s a 17% increase which also reflects rapidly rising area home prices, with a median price of $323,000 in September 2018.

Selling A House This Fall? Five Tips To Help Homeowners Close The Deal

With fall upon us, temperatures are cooling off but the real estate market is heating up. For people hoping to sell their homes before the end of the year, the clock is ticking. That’s because the market slows down significantly after Thanksgiving due to the holidays. And in parts of the country where all four seasons exist, the winter weather can keep sellers on the sidelines until March.

Faced with the short fall real estate season, there are steps sellers can take to increase their chances of closing the deal before December.

The modest decline in mortgage rates is a welcome respite from the rapid increase in rates the last few weeks. While the housing market has clearly softened in reaction to the rise in mortgage rates, the economy and consumer sentiment remain very robust and that will sustain purchase demand, particularly in affordable markets and neighborhoods.