As October kicks off, let’s take a look back on how the Wesley Chapel housing market fared in September.

Keep in mind, the weather definitely impacted the market as the number of Sold Properties dropped 26% — from 145 units in September of last year to 107 units this September. We typically, see a bit of a decline as summer ends but this was more than just a seasonal shift. Even so, prices continued to move upwards, as the Median Sold Price rose 8% to$281,399. That’s an increase of $21,409 from September of 2016. The third chart below shows how Quarterly Median Values have increased steadily since September 2014. This is a good indicator that the trend should continue through the end of 2017 and into 2018.

The weather also affected housing inventory as homes that did not sale caused homes left on the market to jump dramatically on a month-to-month basis. Only a year-to-year basis, inventory stood at 3.3 months which was slightly higher than in September of 2016 when it was 3.2 months. The Average Days a home stayed on the market before selling also ticked down 1% from 47 days (September 2016) to 46 days (September 2017).

Moving forward, there may be some drop off in sales as we move toward the end of the year. But October should be a strong month as some of the sales that were delayed by Irma take place this month, as well as the regular October sales. Also, October presents a prime opportunity to sell your home before the Holiday season sets in, but you need to act fast to get your home in front of buyers before they get preoccupied with other activities. And Buyers should review the infographic below to see why it is wise to buy in 2017 instead of waiting until 2018.

Now here’s an overview of some of the most helpful and interesting blog posts, articles, and infographics we’ve read this week. Enjoy!

Imagine: Light rail along I-275 from Wesley Chapel to Tampa to St. Pete

A light rail line could one day run alongside Interstate 275 from Wesley Chapel, to the University of South Florida to Tampa, before crossing the bay to St. Petersburg.

That project was identified as the highest-ranking regional transit option during Friday’s update on an ongoing study that aims to bring transit to Tampa Bay. Planners also highlighted five other transit projects they deemed most likely succeed in the region.

It’s all part of a 2½-year study, paid for with $1.5 million from the Florida Department of Transportation and overseen by the Hillsborough Area Regional Transit Authority.

Should I Buy a Home Now? Or Wait Until Next Year? [INFOGRAPHIC]

Thinking of Selling your Home? Competition is Coming 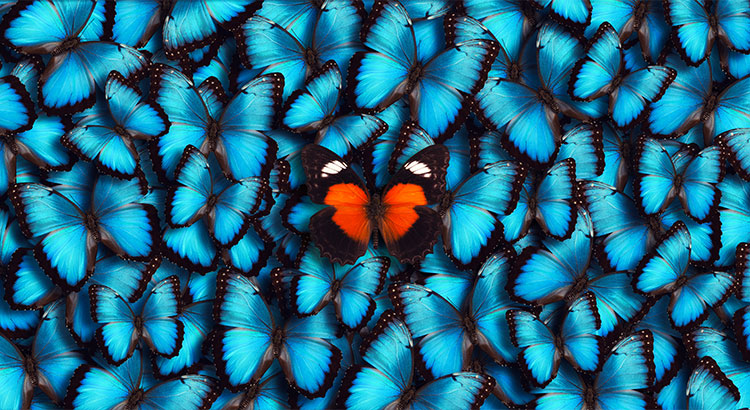 The number of building permits issued for single-family homes is the best indicator of how many newly built homes will rise over the next few months. According to the latest U.S. Census Bureau and U.S. Department of Housing & Urban Development Residential Sales Report, the number of these permits were up 7.7% over last year.

How will this impact sellers?

More inventory means more competition. Today, because of the tremendous lack of inventory, a seller can expect:

The No. 1 mistake homebuyers make when trying to get a good deal

The process of buying a house requires an investment of time as well as money. So, if you want to get a good deal, doing your homework is crucial.

“The fallacy is that ‘getting a good deal’ is all locked in at the initial transaction, on the purchase price or the initial loan,” Lynnette Khalfani-Cox, New York Times bestselling author and co-founder of AskTheMoneyCoach.com, tells CNBC Make It.

In reality, that assumption is not always true. When you become a homeowner, the money you had been putting toward rent not only goes toward a mortgage, but to insurance, repairs, maintenance and upgrades.

“You have to think of homeownership not just as a one-time event, but as a process over the life of you owning this asset that you’ll be able to manage it wisely and make smart choices with it,” Khalfani-Cox says.

Follow this link to search Tampa area homes for sale

Economists have called 2017 a seller’s market. Still, that hasn’t stopped thousands of houses from sitting unsold for months, without so much as a whisper of an offer.

While the biggest mistake sellers make is overpricing, there are dozens of other off-putting things they can be guilty of. A seller has to be particularly sensitive to consumers’ tastes since purchasing a home is the biggest emotional purchase most people make in their entire lifetimes.

Here are 10 things to stop doing if you want to start seeing bids: